How Were Motorcycles Created?

How Were Motorcycles Created?

November 13, 2018 /
You are here: Home » MoneyTalk » Additional Topics » How Were Motorcycles Created? 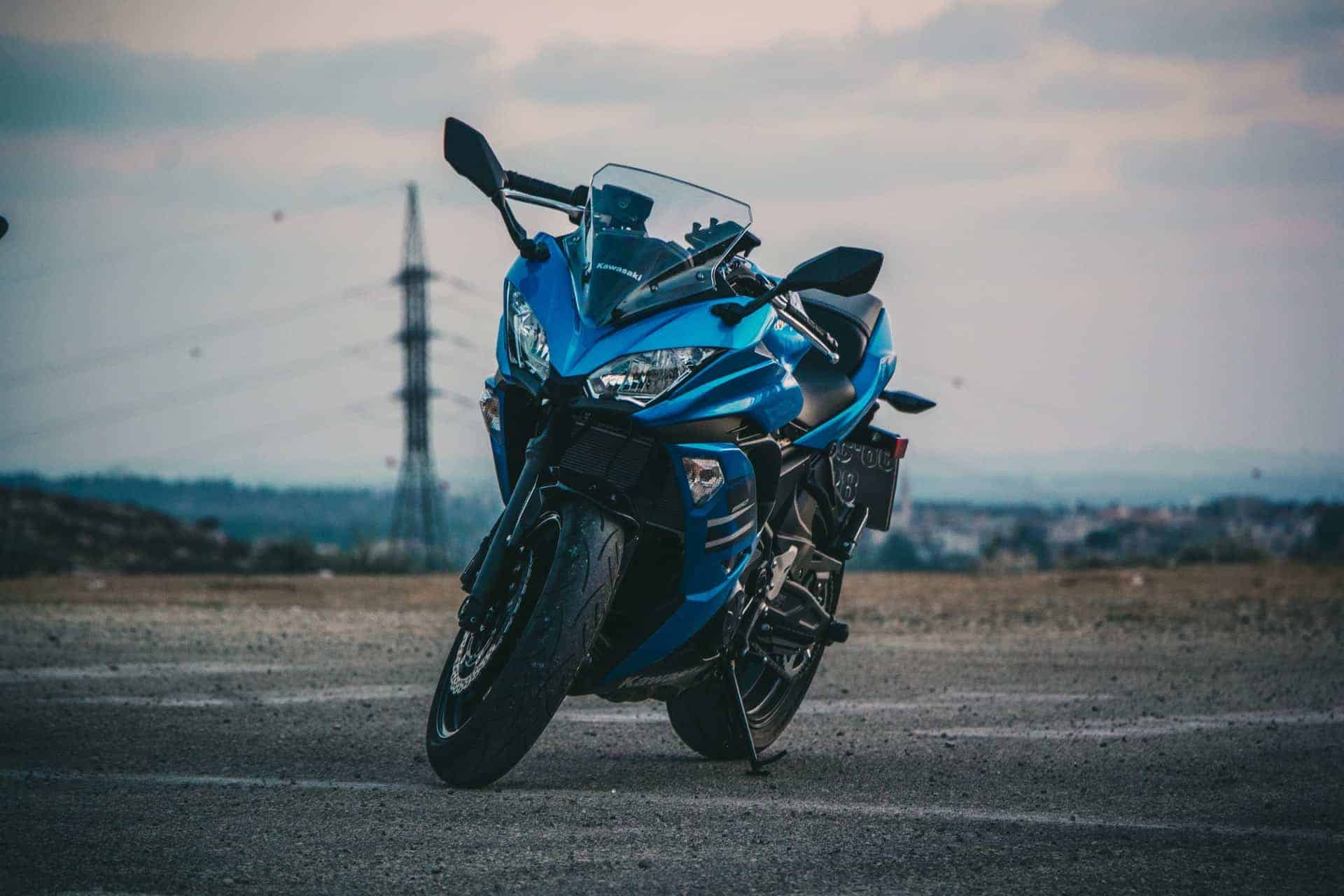 But it is important to remember that motorcycles started in America and remain a staple in American culture to this day. Perhaps what made motorcycles so popular among Americans was their emergence at about the same time as highway and road development began to spark throughout the United States. With a wide, open road comes a motorcyclist at heart ready to ride it.

But motorcycles weren’t always built for long, steady riding. When you learn a bit more about the history of motorcycles, you can see how far they have really come!

The very first motorcycle of its kind was built by American Sylvester Howard Roper in 1867. This early version of the motorcycle is what is known as a velocipede—meaning that the pedals were attached to the front wheel. Roper, also being the inventor of the steam-engine car, developed his early design of the motorcycle giving it a similar build. Roper’s early motorcycle has a coal-fired steam engine. Unfortunately, in 1896, Roper was killed while riding his steam powered motorcycle.

However, a few years after Michaux developed his version of the motorcycle, another American inventor put their spin on the motorcycle. In 1887, Lucius Copeland from Phoenix, Arizona developed a way to make his motored bicycle travel at a whopping top speed of 12 miles per hour, which was extremely fast for motorcycles of that time. Copeland’s “Moto-Cycle” had 3 wheels, which some thought aided in balancing on the bike while traveling at top speeds.

The first version of what we know as a motorcycle was developed by Gottlieb Daimler in 1885 and was called the “Petroleum Retiwagon.” This version of the motorcycle had a gas-powered internal combustion engine that allowed the bike to propel forward on its own. What makes this type of motorcycle different from what we know today, is that Daimler’s “Petroleum Retiwagon” had a pair of training wheels meant to keep the car upright when it was being turned.

From then on, motorcycles continued to be developed and improved, until they became the classic American motored bikes we know and love today.

Here are some of the more common types of motorcycles that have emerged since the late 1800’s:

History of Motorcycles: Then and Now

Since their emergence in the mid 1800’s motorcycles have evolved into so much more than just a steam engine attached to a bicycle. They have come a long way in both build and price.

When motorcycles first came out, they were basically used for travel. Early motorcycles could not move at very fast speeds, so it was uncommon to use them for sporting purposes. But now, motorcycles can be used for so much more than just transportation—they are a classic American pastime.

Jennifer Garcia is LoanMart’s Community Organizer. She is responsible for working with our partners and helps to set up many events, charitable organization fundraisers/donations, volunteer work and scholarship opportunities brought to you by LoanMart.