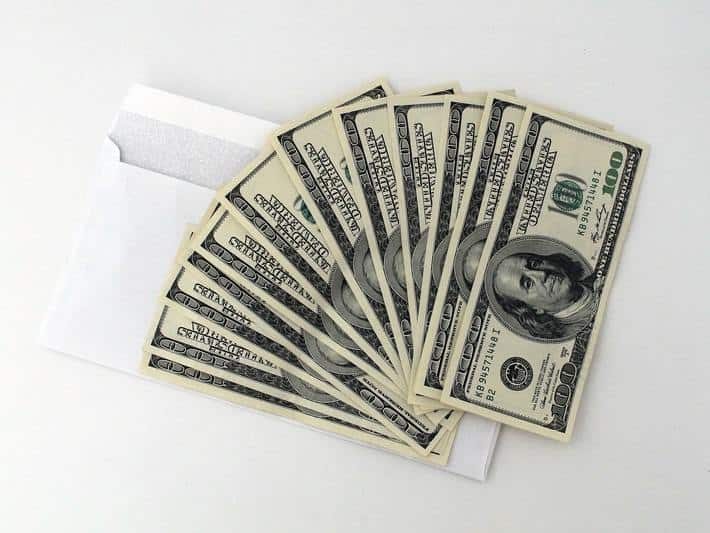 Albuquerque is the largest city in New Mexico. As of 2016, there were 559,277 people living in the city of Albuquerque. Route 66 contributed a lot to the population in Albuquerque. When people started to migrate west in the 30s, Route 66 was how they traveled. The city is situated in the north central area of New Mexico.

Albuquerque is more than just the setting for AMC’s “Breaking Bad” and Marvel’s “The Avengers”. The city is one of the first that offers a cemetery that will bury pets and people together. The cemetery is called Best Friends Forever. The city is also known to be the Hot Air Balloon Capital of the World. New Mexico is the oldest wine making place in the country.

The city was founded in 1706 but was not incorporated until 1891. It is named after the former Duke of Albuquerque, Francisco Fernandez de la Cueva. He was the duke of the town of Albuquerque, near Portugal.

The average salary in Albuquerque, NM

As of January 1, 2018, minimum wage in Albuquerque is $8.95, and it is $7.95 if the employee provides childcare and healthcare benefits. The average salary in Albuquerque is $48,041. This amount is up from the fourth quarter average at the end of last year. This average is comprised of careers such as Operations Manager, Mechanical Engineer, Albuquerque Public School Teachers, and Human Resource Managers.

The cost of living in Albuquerque is 5% lower than the national average.

Let see how Albuquerque compares to other major cities:

Cost of Housing in Albuquerque

Cost of Transportation in Albuquerque

Cost of Utilities in Albuquerque

The basic utilities per month in Albuquerque cost about $140 altogether. This includes electricity, heating, cooling, water, and garbage. This is an average number, which can fluctuate based on the size of the apartment or the house, and the use of the utilities themselves.

Cost of Food in Albuquerque

Food in Albuquerque is slightly cheaper than it is in other parts of the country. A regular dozen of eggs will cost about $2.24. A pound of boneless skinless chicken breasts would cost typically $3.12, and a 2-pound bag of potatoes is $1.22 on average.

What is there to do in Albuquerque?

How Can LoanMart Help Me?

Getting a title loan through LoanMart is so simple. So, whether you are relocating to Springfield or already living there, LoanMart may help you offset the overwhelming costs of your expenses with a title loan1. Our three-step process can have your funds in your hands today3:

You can find out how much you may be eligible to borrow about 5 minutes after you inquire1, and you can receive your funds in just 1 business day3. We offer competitive rates, and we accept applicants with bad, or no credit as well. That is the LoanMart Advantage. You can also get title loans in Louisville and title loans in Texas, as well as many other locations in the US.

If you are moving to Albuquerque any time soon, contact us to help you with your last minute, or unexpected moving expenses1.

If you are gigging as a contract worker in California, you might be concerned about losing your job ...

May 13, 2020 Read more
How to Borrow Money in California When You Can’t Leave Your House

Here at LoanMart, we understand how rough times are, and we’ve put together a list of helpful tips t...

How to Stay Safe with the COVID-19 in Florida

LoanMart has teamed up once again with the Rancho Cucamonga Quakes by offering three $1,000 scholars...

Here at LoanMart, we understand how rough times are, and we’ve put together a list of helpful tips to borrow money without leaving your home.