How to Claim Dependents on Taxes

How to Claim Dependents on Taxes

November 10, 2018 /
You are here: Home » MoneyTalk » Additional Topics » How to Claim Dependents on Taxes 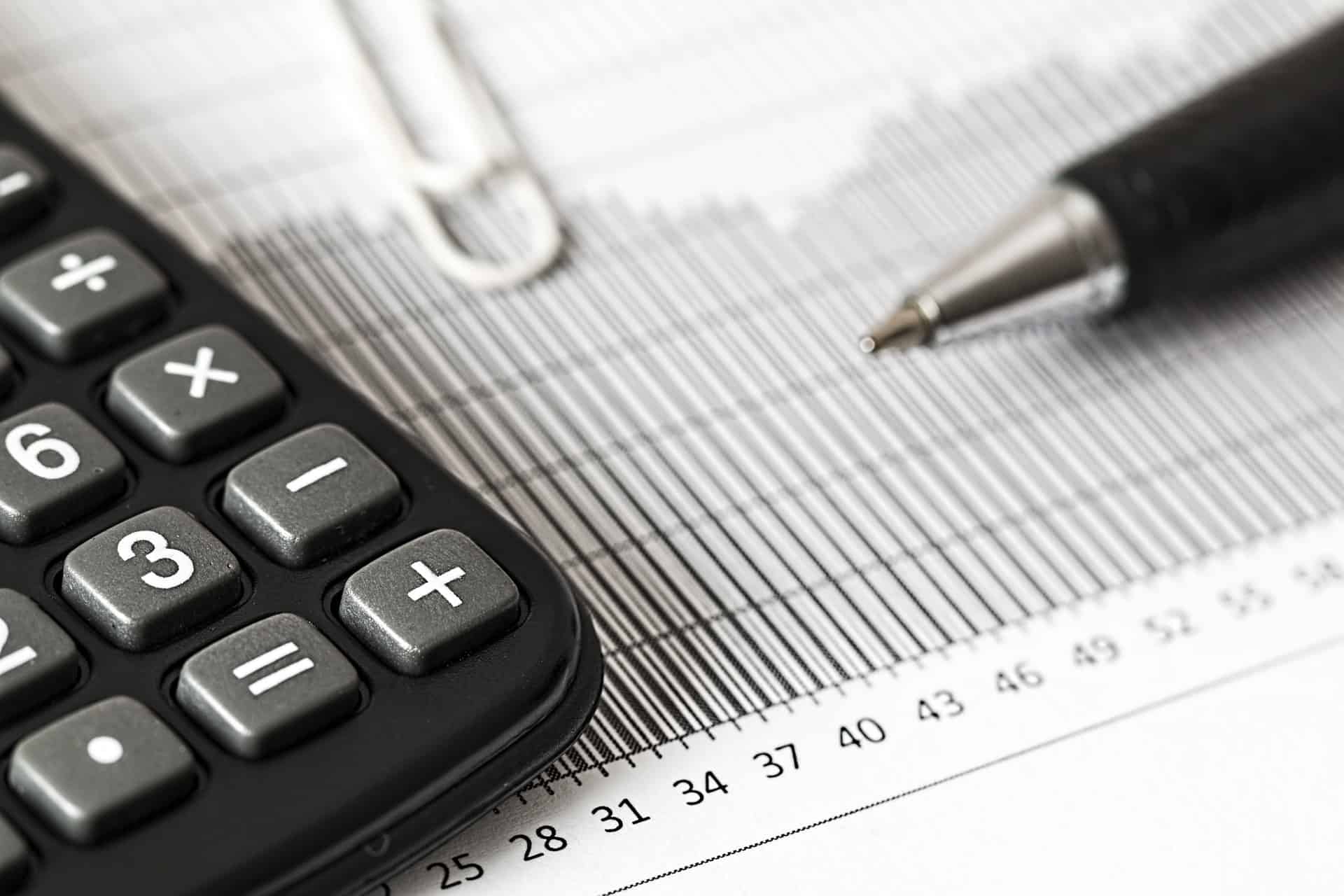 When it comes to filing taxes, knowing how to file is an important part of completing taxes properly. This is because filing correctly could help you get the most from your tax return, and it could help prevent receiving any penalties from the IRS.

Claiming dependents could reduce the amount of your taxable income. A large part of filing taxes is figuring out how to claim dependents and who qualifies as a dependent. Figuring out the process of claiming a relative as a dependent on a tax return is fairly simple and only takes a few steps—from identification to filling out paperwork.

Step 1: Figuring Out Who Counts as a Dependent on Taxes

The first thing to do is to figure out who counts as a dependent on your taxes. Dependents are typically children or a relative that is receiving more than half of their financial support from the person claiming them on their taxes. These dependents must be U.S. citizens, permanent residents (aliens), or U.S. nationals. They must have a Taxpayer Identification Number (TIN) and can only be claimed as a dependent by one person.

Even if a potential dependent meets all of the requirements listed above, there are rules set in place to determine whether they can be claimed. Here are the following requirements for qualifying as a dependent—and the rules surrounding the claims on a tax return:

Requirements for Claiming Other Relatives

If you still have any questions check out Publication 501 for more information and details about the rules and regulations surrounding claiming dependents.

Step 2: Figure out What Forms to File When Claiming Dependents on Your Tax Form

Once you have figured out who your dependents are, you can begin to file the proper tax forms. To file income taxes, most people will have to use some variation of the 1040 form—1040, 1040A, or a 1040EZ form (1040EZ doesn’t allow filers to claim dependents). So for the purposes of claiming dependents, it may be best to stick to a 1040 or a 1040A form.

Step 3: Correctly Fill in the Right Information When Claiming Dependents

Here is the right way to fill out tax forms when claiming a person or multiple people as dependents:

On the tax form—the first and second page—you will be given a few columns where the dependents you are claiming will need to be accounted for. In these columns, you will have to list the name and the Social Security Number (SSN) or TIN for each dependent. You will also have to state how the dependent(s) is/are related to you.

The last part of claiming dependents on taxes is to check whether your dependents qualify for a child tax credit. This tax credit will reduce the amount of taxes paid straight from your tax return. In order for a dependent to qualify, they have to be a dependent child who meets the requirements for children dependents (found in step 1).

When filing taxes, it is important to know who you can claim as a dependent and how to include them on your taxes. Filing this information correctly on a tax form can make a huge difference in how much money you get back on your tax return. If a person is supporting other family members, they deserve to keep some extra money for those expenses, especially if they have children.

To make sure the tax system is fair to every American, it is important that everyone knows what dependents, exemptions, and child tax credits are—as well as how they work. There are many ways to file dependent tax forms, and although filling out one yourself is fairly easy—it doesn’t hurt to check out a professional business or use a professional tax filing software to get the most accurate tax forms.