Influential Women and Their Cars

Influential Women and Their Cars

November 2, 2018 /
You are here: Home » MoneyTalk » Additional Topics » Influential Women and Their Cars 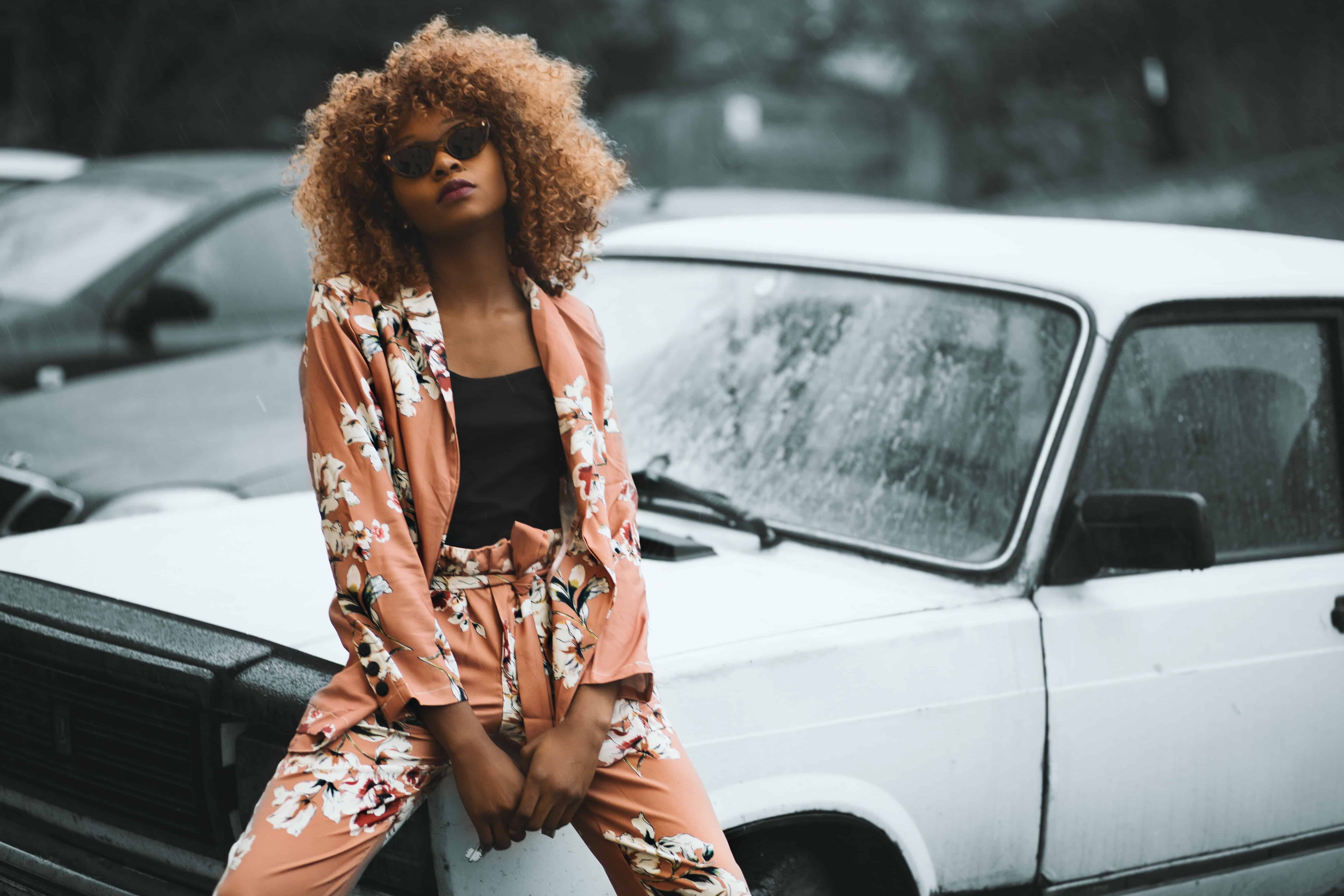 Sometimes we identify influential people by a key moment in their lives. We associate them with a specific image when they pop into our heads. Maybe it’s an act they did… or, maybe it’s a car! Here are a couple of influential women from US history, how they became who we know them as, and some of their cars!

During the time that Marilyn Monroe debuted her nude calendar, women were expected to be proper and ladylike for their men. Modesty and decorum was of the utmost importance, and sexuality was essentially unheard of. When her calendar came out, the media exploded and were ready for a scandal.

It didn’t come because Marilyn Monroe wasn’t ashamed or embarrassed for what she did. She held her head high, admitted to it, and would even make jokes about it. The world fell in love with her, and she changed sexuality for women and women in the acting industry for good. She was a feminist before there was the word.

She showed woman that you could be sexual, aware, and revel in your body and still be a respected woman. You could be elegant undressed, sensual without being crass, and you could make your man happy while being a proper woman in public.

In the industry, she started her own production company and was the first woman to do so. She fought for women’s rights in the studio industry and gave women a say in what they do. She won the right of script, co-star, and directorial approval.

There aren’t many cars she owned since she was famous during the era of the limousine, but there are cars she’s associated with due to movies, associations, and photographs:

Mary Kay Ash worked in a male-dominated business world, and regretfully retired in 1963 without ever receiving a promotion or raise. She wrote a book and made two lists of what her company had done wrong, and what they had done right. Unintentionally, she created a marketing plan for a company that allowed open-ended potential for women to achieve personal and academic success.

For over 45 years, her company Mary Kay has dominated the global independent sales force today with more than 3 million women and is respected by business and academic leaders. She gave women an opportunity that no other companies did: a way to make money, have a social life, and care for your kids.

Mary Kay is recognized as one of America’s greatest women entrepreneurs after she stepped out into a man’s world to create a path for women. She built the company on praising people to succeed and crushing criticism within that praise. She’s one numerous awards like “100 Greatest Women of 100 Years” (2008) and “Most Outstanding Women in Business in the 20th Century” (2001).

If you know anything about Mary Kay as a person or even the company, you know they are recognized for the pink Cadillacs. Mary Kay rewarded herself with a pink Cadillac in 1968 for a record of sales, and later rewarded the top 5 sales people with pink Cadillacs.

Now, GM has customized over 100,000 pink Cadillacs for Mary Kay consultants, and they only produce those cars for women in Mary Kay.

When you think powerful and influential woman, Oprah Winfrey might be the first if not the second person that comes to mind. She is an activist, philosopher, talk show host, actress, and more. She’s done it all, seen it all, and given to all that her life has touched.

She became the youngest news anchor and first female black reporter after her time on a radio station. In the early 1990s, she led a campaign to establish a database of convicted child abusers, motivated by her own memories of child abuse. In 1993, President Clinton signed the Oprah Bill that made her campaign a reality.

She has also awarded hundreds of grants that support women’s education in the United States and around the world. In Johannesburg, she’s donated $40 million of her own money as well as time to set up the leadership Academy for Girls.

Her talk show has also shaped the way others do their talk shows for the last two decades. She has a massive following across her show, book club, site, magazine, radio channel, personal tours, YouTube, Facebook, and cable network. She has made the list of 100 most influential people many, many times. She changed the nature of journalism and is known as the most influential African-American of her generation and most influential American woman in the world.

“You get a car!” There’s nothing more iconic than Oprah Winfrey’s talk show when she gave everyone in the audience a car. While she may not have iconic cars attached to her name like Marilyn Monroe or Mary Kay Ash, she does own quite a few of luxurious cars that anyone might be interested in:

You may not be familiar with her, but she may be the CEO of your car’s company. Mary T. Barra is the CEO of General Motors and was elected back in 2014. General Motors has focused on strengthening its core business and working to lead the transformation of cars with advanced technologies under her leadership.

From a “factory rat” that avoided the bankruptcy of GM in 2010, she climbed the corporate ladder. She is the first woman to serve as CEO of a major automaker. During her first year, she was forced to make 84 safety recalls on over 30 million cars. She was asked to testify on the recalls, and due to her honesty and effort to change, the industry applauded her for it. She pushed for the companies transition into the tech space and to develop the Chevy Bolt EV which beat rival Tesla in developing the first electric car to have a range of 200 miles.

Not only that, but she has been elected onto the board of Disney, making her the 12th person elected to this board where Robert Iger says she is a respected leader and an agent of change.

For the fifth time in 2016, she was listed as one of the world’s most powerful women.

Technically, Mary T. Barra has a lot of cars. She is the CEO of General Motors, one of the Big Three automotive manufacturers. Her cars are:

Patrick Smith is one of our top customer service representatives and loan initiators at LoanMart. His years of experience in helping customers navigate through the LoanMart process, makes him our expert in writing tips and advice about how it works at LoanMart.