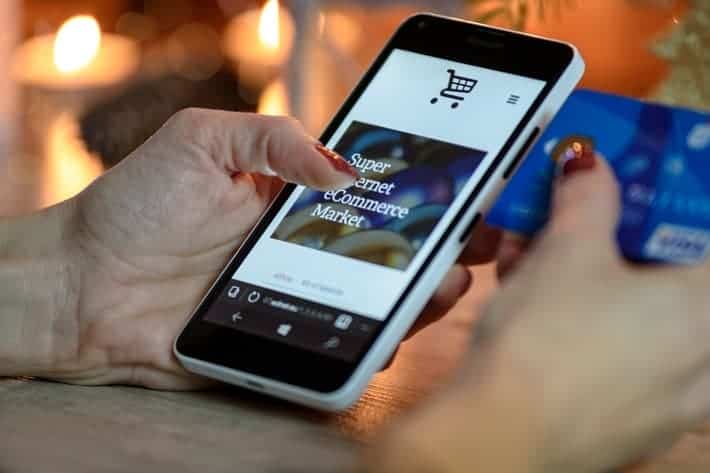 Digital currency, also known as cryptocurrency, is a global currency around the world. It is an independent way to generate and transfer money without the use of centralized banks. This means that all digital currencies are exempt from government interference.

While cryptocurrencies sound like they make life easier to buy and sell goods, as well as transfer funds, it is not without its drawbacks. One of the biggest issues surrounding digital currency today is the potential for it to be hacked.

But there are many reasons why digital currency is beneficial, that is why we’ve come up with some pros and cons for using this type of currency.

The Pros to Using Digital Currency

When it comes to making large purchases like buying a car or a home, there are many steps you must go through before the transaction can be complete. These steps can be getting approval from a bank or paying for a lawyer. But with digital currency, you can make such transactions immediately without the need for a middle-man.

Traditionally, when you use a check to make a purchase or wire money to someone, you can only see where that money is every three days, using a banks systems. This can be an issue as you are never truly sure where your money is at any given time. However, with cryptocurrency that constant wondering is not a concern, as you can track your money every second of the day.

If you ever purchased anything online, then chances are you used your credit card to do so.  It’s the only way most people pay for things online, but the problem with doing so is you run the risk of your personal information being stolen. Though by using digital currency, you don’t run that risk as you can send funds directly to whomever you want without ever giving out any information.

While the money you store in banks is technically yours, banks still need to make a profit for holding onto it for you. That is why they charge fees like ATM fees, transactions fees, and closing fees; there are so many fees sometimes, that it hardly seems fair to have to pay to use your own money. The beauty of cryptocurrency, is the fact that you own it and not the banks. So you never have to pay a fee for using your own money when using digital currency.

Perhaps the best thing about using digital currency is that it’s available to everyone. It’s estimated that over 2 billion people across the globe have access to the internet, either by phone or by computer. This means that every one of those two billion people can start farming for bitcoin if they so wished. And unlike banks or lending companies that require you to pass their evaluation to earn funds, digital currency has no such restrictions. So if you can farm it, you can keep it.

The Cons to Using Digital Currency

While cryptocurrency, like bitcoin, has the potential to earn someone a lot in a short amount of time, it also has the unfortunate side effect of being extremely high risk for those farming it. The reason farming digital currency is so high risk is because the price of the coins can change on a dime. One moment you could be sitting on a fortune, and the next you can barely pay for a tank of gas.

Even though digital currency can better protect you from having to use your personal information online, your currency itself is still vulnerable to attacks. There is evidence of this happening as larger corporations farming digital currency have suffered greatly at the hands of hackers. One such company suffered an attack so bad, that they lost nearly $500 million in the process. If larger corporations aren’t safe, who is?

This is mentioned in our pros section too because universal access makes digital currency a double-edged sword. On one hand, it’s nice that anyone with skill could gain a fortune just from farming digital currency. But on the other hand, this also mean that those involved in criminal activities have access as well. Many authorities are concerned that digital currency is being used to launder money and fund various criminal endeavors.

Because digital currency is not controlled by a central governing body, the fate of it is left up in the air. Some countries want to embrace it and have already started developing their own cryptocurrencies. While other countries want to outlaw it all together. Since the cryptocurrency market is prone to so many changes, it’s impossible to know what the future holds for this technology.

Whether we like it or not, it seems like digital currency may be the wave of the future. Since digital currency is rising in popularity, it’s best to know what the pros and cons of this new currency are. Otherwise, we may have a new form of currency and not be aware of the benefits or dangers that come along with it.