Weird Insurance Policies That People Get

Weird Insurance Policies That People Get 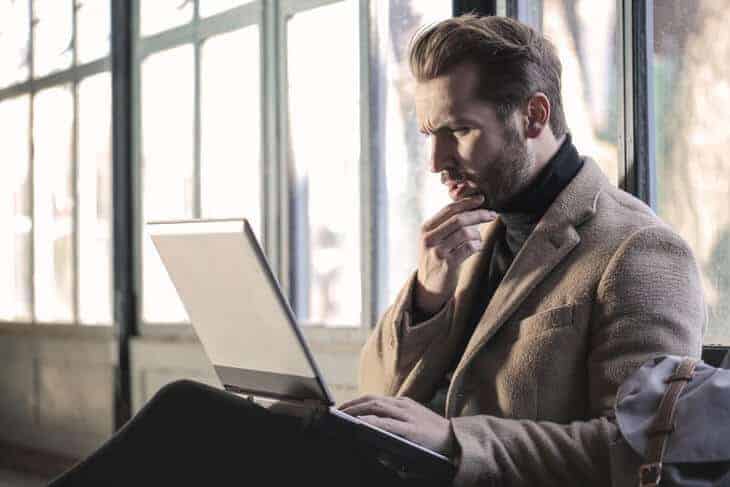 Getting certain aspects of your life insured is an important thing to do. Most people at some point will pick up car insurance, life insurance, health insurance, or some other type. Getting insured one way or another is a pretty standard procedure.

However, some people will go beyond the typical insurance coverage. Some people have picked up some rather strange, as well as unexpected, forms of insurance to cover other problems that may arise in their life.

Yes, you read that right. Tongue insurance. Why would you possibly take out such a policy? Well, in 2009 Costa Rica Coffee’s head taste tester Gennaro Pelliccia insured his tongue for a whopping $14,000,000. The tongue has about 14,000 taste buds, so that comes out to each taste bud being insured for $1,000.

This type of insurance is a bit more sensible. There is an insurance policy that you can take out to compensate you when you get pregnant with multiple kids at once. That means if you end up having twins, triplets, or more, then you will receive help providing the necessary money to care for the children. Just make sure to get this insurance ahead of time so that if you do get this surprise, you will be prepared for it.

You can actually insure your mustache. Famed cricket player Merv Hughes insured his mustache for $370,000, since he felt that it was a big part of his image.

Some people make their living not with what you see up front, but with what is in the back. Famed actress and singer Jennifer Lopez managed to find an insurance company who was willing to insure her rear end for $27,000,000.

Most people want to have regularly focused eyes with 20/20 vision, right? Well apparently, this was not the case for silent film actor Ben Turpin. In his career, he was famed for his cross-eyed appearance. In order to ensure his financial well-being, Turpin took out an insurance policy that would take care of any financial concerns he might have should his eyes, for whatever reason, ever become uncrossed.

Believe it or not, there is also insurance available for you if you have been abducted by visitors from another world. If you should be happening to be minding your own business when a flying saucer comes down and beams you up, there are a few insurance companies that will compensate you for your trouble—the first of which was the St. Lawrence Agency, based out of Altamone Springs, Florida. Victims of alien abductions receive $1 per year until they die or until 1 million years have passed, depending on which of these comes first.

In other space related insurance policy news, your loved ones can also be compensated if you have a policy that covers you for getting killed by things that fell from space (satellites, space ship parts, pieces of a space station, etc.). However, in the 61 years it has been since Sputnik launched, no one has ever been killed in such a manner.

This type of insurance is a bit more realistic and reasonable. If you are a singer or other kind of performer who makes a living using your voice, then it might be a good idea to cover the asset that makes it all possible. You would not want to be up a creek without a paddle if something were to render your voice unusable. Singers like Bob Dylan, Bruce Springsteen, and Rod Steward have such a policy.

For models who use their legs as their moneymaker, there exists leg insurance to cover them financially. The executives at 20th Century Fox in the 1940’s actually had actress Betty Grable’s legs insured for $1,000,000 each.

Depending on what you use your hands for, you could get an insurance policy to cover them. In 1932, the Cheerio Yo-Yo Company of Canada saw to it to take out a policy worth $150,000 on the hands of Harvey Lowe, a 13-year-old who had won the World Yo-Yo Championship in London. When he won, he toured all over Europe and taught several hundred people (including the Prince of Wales, Edward VIII) how to use a yo-yo.

Insurance Against Death by Laughter

We have talked about a great many strange and unusual forms of insurance so far, but this one takes the cake. There was a comedy troupe that was so confident in their ability to get the entire crowd roaring in uncontrollable laughter that they had the venue, Lloyd’s of London, take out an insurance policy to make sure everything was covered in the event of someone actually dying of laughter.