Why Do Americans Have to Pay Taxes?

Why Do Americans Have to Pay Taxes?

November 6, 2018 /
You are here: Home » MoneyTalk » Additional Topics » Why Do Americans Have to Pay Taxes? 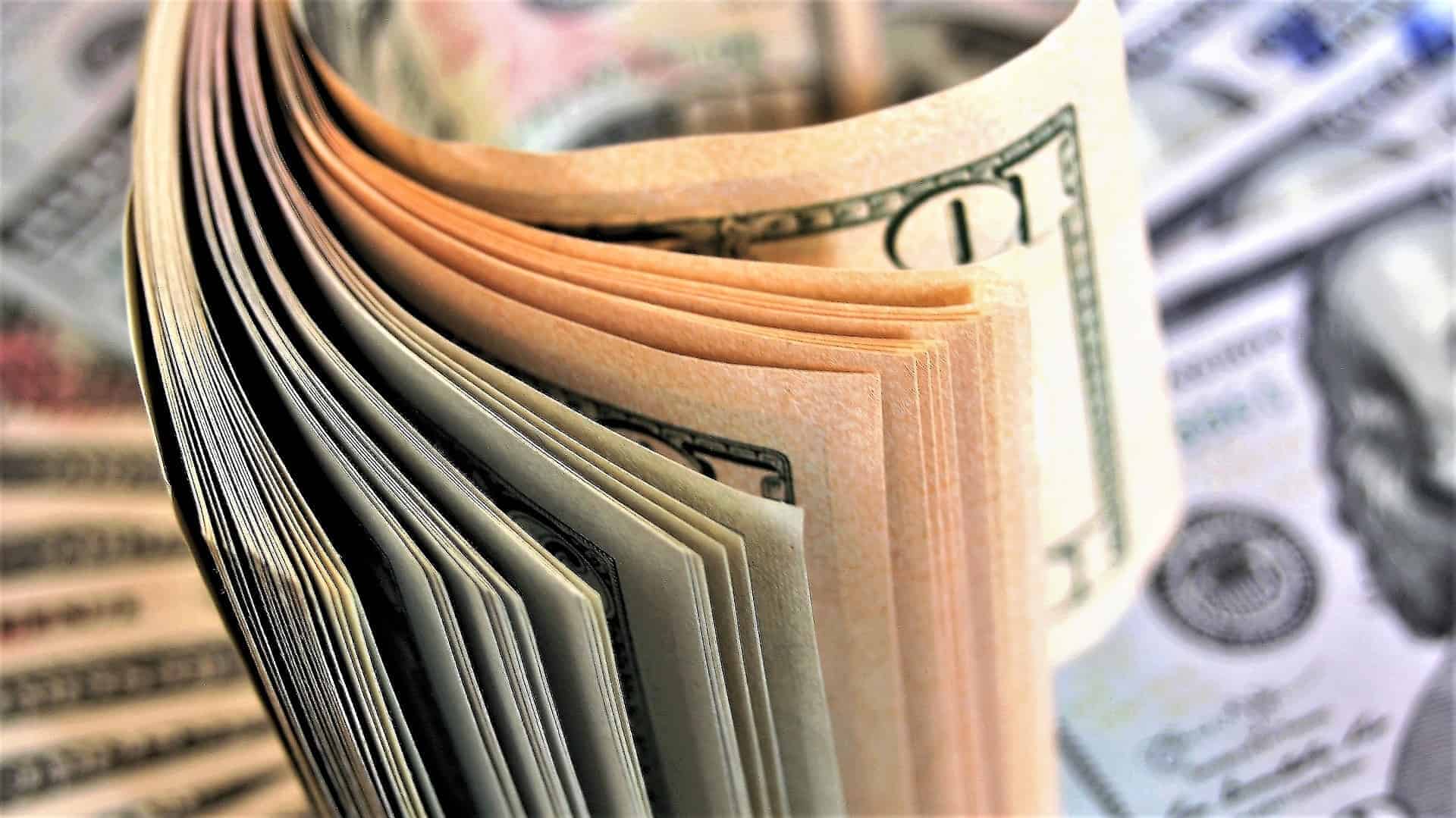 You might be surprised to hear that Americans aren’t the only country to pay taxes. In fact, there are very few developed countries that don’t pay taxes. In a report from 2014, we had the 4th lowest tax rates (including social security) than over 30 countries according to the Organization for Economic Co-operation and Development.

Different countries have different reasons for taxing, but why do Americans?

The money they get for filling their positions and completing their jobs is fueled by American taxes. That’s not all the taxes go to:

In the beginning of every year, there is “Tax Day” in April which you may know about if you have a job. Tax Day is the deadline for workers to report their income and expenses to the IRS, and employers also report how much they paid each worker. The IRS compares these numbers to make sure they’re accurate.

If you don’t have enough money that was withheld from your income to cover the amount, you have to “pay in” the remaining amount. Often, individuals wind up with too much withheld from their income, so they receive that money back as a refund from the government.

History of Taxes in America

Taxation first began when the English first came to America. The British were taxing Americans on imports like tobacco, tea, spices, and even glass windows at one point. The colonials protested against the British taxation policy in the 1760s, which ultimately led to the American Revolution. You may be familiar with the Boston Tea Party.

The colonials were facing a problem with the British taxation because they proposed that parliament had no right to tax Americans if they were not represented in parliament. Once America gained its independence, they created a new form of taxation and government.

Tariffs were the first form of taxation that Americans used to deal with. It played major roles in the trade policy and economic history of America. Tariffs were the largest source of federal revenue from the 1790s to the eve of World War I. After that, it was surpassed by what we know as the income tax.

Tariffs offered many things for the American government. Proposed by Alexander Hamilton who was the US Secretary of the Treasury at the time, he issued the Report on Manufacturers which talked about applying tariffs in moderation. He sought out the tariffs with three things in mind:

Federal excise taxes are only applied to specific things on the market. The funds are only used to activities or other objects related to the following items:

Why Do Americans Dislike Paying Taxes?

In short, Americans complain about them because they truly don’t understand what they are for, or how they are used. According to a poll, 57% of Americans said they pay too much in taxes, while another poll demonstrated that only 45% of Americans pay the federal income tax. So, why do we hate them?

It can be frustrating to see a large chunk of money removed from a hard-earned paycheck. We think about all the things the money could’ve been used for: bills, rent, a much-needed vacation, a repair. We hate them because there are many arguments about the unfair rates of taxes people pay based on income.

In the end, Americans need to be educated on taxes. The chances are the average American only touches on taxes in high school during an economics class. There are no classes in college that students voluntarily take, and there is no mention of it prior to elementary school. The best thing to do is to truly educate students or educate your children. Without tax knowledge, not only are Americans unaware of the taxes they pay, but they are also unaware of the promises politicians are making when they run for office. Knowing could eliminate half the battle.

If you find that you owe the IRS for your taxes or that you came up shorter than you thought in your tax return and need to pay some important bills, LoanMart may be able to help you with auto title loans. By using a clear-and-free vehicle title as collateral for a loan, you could qualify for funding up to $30,0001 based on the equity of your vehicle and your source of income.

You can apply online, in-store, or by giving us a call at our toll-free number 1-844-237-5530. A LoanMart representative can tell you how you could qualify for funds in less than 24 hours3. What are you waiting for?