Why Do We Claim Dependents on Our Taxes?

Why Do We Claim Dependents on Our Taxes?

December 2, 2018 /
You are here: Home » MoneyTalk » Additional Topics » Why Do We Claim Dependents on Our Taxes? 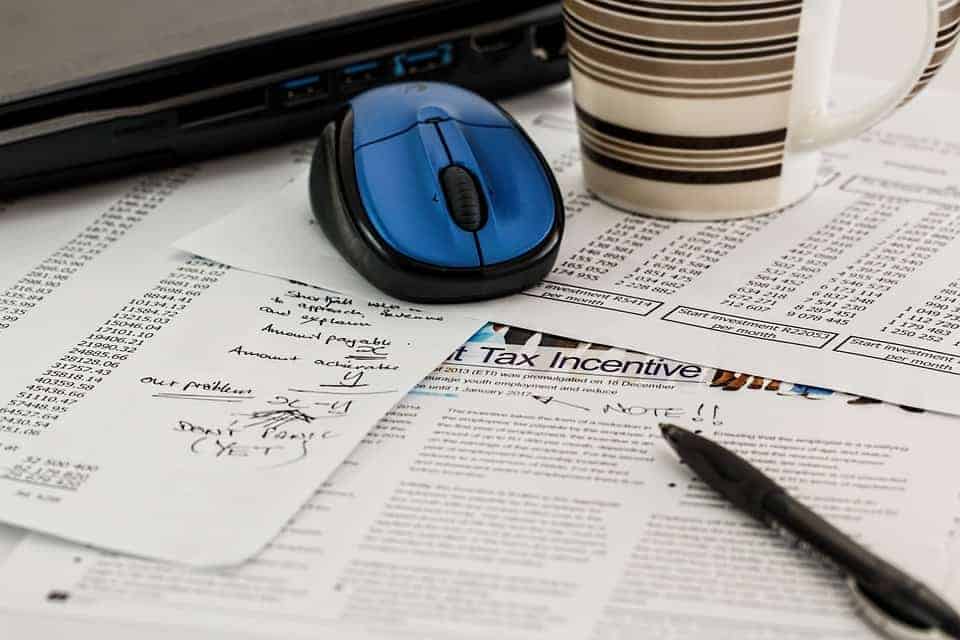 The famous Mark Twain quote, “Nothing in this world is certain, save for death and taxes,” is still as relevant today as it was back in his time. Taxes, and keeping track of them, can be a complex subject, but they’re a necessary part of life. Knowing how to handle them is, therefore, an important skill to learn when getting into the financial world.

One part of taxes and tax forms that might be challenging to wrap one’s mind around is dependents. What are they, why do we need to claim them, and how do they relate to taxes? LoanMart has all the answers you need and more.

What is a Dependent?

A dependent is a person other than yourself that you can claim is “dependent” on you. Though it may seem rather straightforward, there are plenty of rules and qualifications for who you can and cannot claim as dependent. There are two types of dependents: a qualifying child, and a qualifying relative.

Qualifying children must meet a series of requirements before being able to be claimed as a dependent. Qualifying children are most often unmarried. They can be married and still claimed, but there are certain restrictions for this status. Take a look:

Note that these two restrictions do not require the relative to actually be a family member or of blood relation, so a roommate or live-in friend would actually be claimable under these terms.

What Does Claiming a Dependent Do?

Claiming dependents on your taxes can give you a whole slew of bonuses and breaks in the future. Dependents allow individuals to receive exemptions on their taxes, saving them money in the long run. These exemptions include things like the child tax credit, earned income tax credit, and the child and dependent care credit.

There are even special titles you can claim, such as the “head of household” title that can qualify you for even more exceptions. In doing so, these different titles will chip away at the amount of income you have to pay taxes on. The more exemptions you qualify for as a result of these independents, the more tax-free income you can enjoy throughout the year.

It’s definitely important to make sure you have your dependent-claiming in order, as it can save you a hefty chunk of change come tax season.

After confirming your own sheet is in order, check with family members and others who could have potentially claimed your dependent as their own. If you cannot find anyone, the dependent’s social security number may have been compromised, and you’ll need to take the proper steps to resolve that situation. If you find out who has, discuss with them who should rightfully get the claim, and if neither can decide, the IRS will get involved.

The IRS has tie-breaker rules regarding who truly gets to claim the person in question as a dependent. These rules are strict; usually only one person qualifies and is allowed the claim. Those who fail the claim are disqualified from the exemptions, and also suffer payment penalties for allowing the dispute to continue. This process also helps with stolen social security numbers, but there are other dangers with that process that must be dealt with separately.

Overall, claiming dependents on your taxes is a great way to save yourself money on your income taxes. More tax-free income is always a welcome bonus, and dependents give you just that. Make sure you review your qualifications carefully, give accurate information on your claims and be prepared to handle the hurdles if problems arise. If you’ve followed these preparations, you’ll be all set to receive those sweet, sweet exemptions.