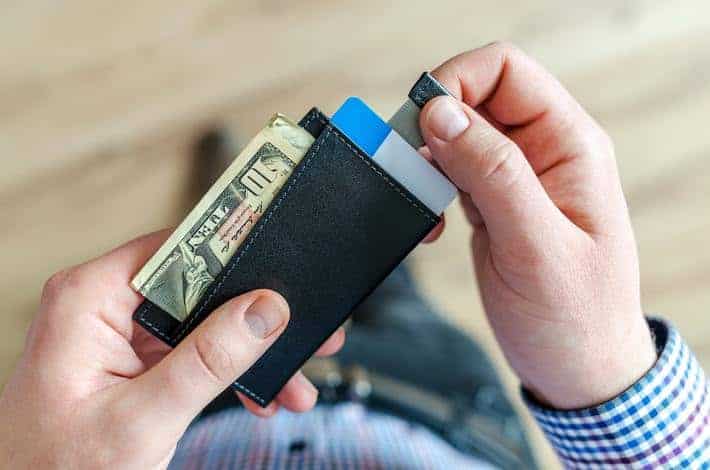 Whether you currently live in Montgomery or you could be moving their soon, having an idea of the cost of living for the area and how it compares to the rest of the nation is critical. LoanMart has put together some information to help you understand how the cost of living in Montgomery compares to the rest of the country. In addition to things like salaries, we’ve compiled the information you need to start thinking about how much to budget for expenses like:

Average Cost of Living in Montgomery

The average cost of living in Montgomery is 8% lower than the national average. A number of things are by taken into account, the costs for things like housing, groceries, utilities, transportation, and healthcare for example.

The cost for each of the five categories ranks below the national average, except utilities, in Montgomery:

How does the cost of living in Montgomery compare to other major cities in the United States? Look below.

Cost of Housing in Montgomery

There are three things consider when thinking about the cost of housing.

The utilities for one month is about $149.24, including gas, heating, and water (as well as electricity and garbage). The cost of Internet for one month at a rate of 60 Mbps is $49.67.

Cost of Transportation in Montgomery

Transportation in Montgomery costs are 9% lower than the national average. The cost is figured to include:

One gallon of gas is about $2.11 in Montgomery. For a public transportation pass it costs about $45 per month and for a 5-mile taxis trip it can cost $14.50.

How Does the Cost of Living in Montgomery Compare?

Montgomery was incorporated in 1819 as a merger between two towns along the Alabama River. It became the state capital in 1846. During the mid-20th century, it was a focal point of the civil rights movement, seeing a considerable number of demonstrations and protests. In addition to the Maxwell Airforce Base, there are a number of universities, and notable cultural attractions such as:

LoanMart can Help with Living Expenses

If you are currently living in Montgomery or might be living there soon, an auto title loan from LoanMart can help you pay for unanticipated bills or expenses that might crop up. We have helped several thousand customers pay for major expenses or sudden financial needs.

How to get an Auto Title Loan with LoanMart

Auto title loans are a great way to get money without the hassle of lengthy application processes. If you own a clear-and-free vehicle in your name, you can use it as collateral, letting you potentially qualify for an auto title loan of up to $30,0001. Through LoanMart’s streamlined application process, the turnaround time between when you apply and when you receive your money could be less than 24 hours3.

With our easy process, we give you three ways to apply that make it convenient for you:

Once you’ve figured out the best way for you to apply, all you have to do is follow these steps to get the money you need1:

If you’re living in Montgomery now or in the near future you don’t have to let your expenses become a bigger problem than they need to be! With LoanMart’s quick service and amazing benefits, how can you afford to wait?

LoanMart is proud to introduce our new MoneyTalk website!...

December 13, 2018 Read more
Are there Payday loans in Alabama?

Are there Payday loans in Alabama?

Yes. Payday loans are legal in Alabama. However, they can only be given out by a licensed lender....

December 4, 2018 Read more
Can you get a Title Loan online in Alabama?

Can you get a Title Loan online in Alabama?

Can you get a Title Loan online in Alabama? You can! Applying for a title loan online is even easier...

When in times of financial strain, Alabama residents have several lending available to them in ord...

It is not all that uncommon for someone to require a noticeable sum of money to pay off a sudden unf...

Here at LoanMart, we understand how rough times are, and we’ve put together a list of helpful tips to borrow money without leaving your home.