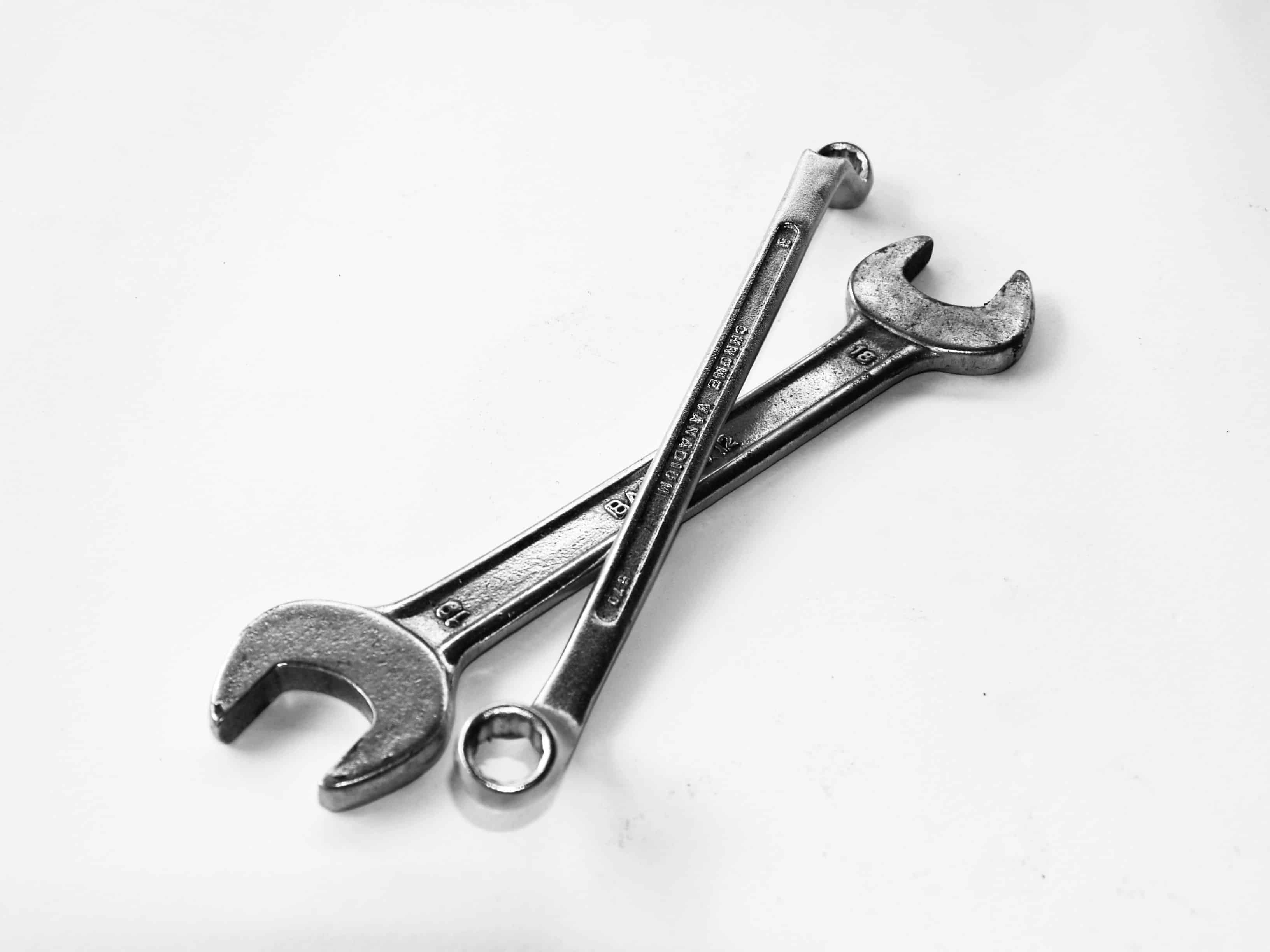 What is a Catalytic Converter?

A catalytic converter is an essential part in most cars that takes the toxic gasses emitted by a vehicle and converts them into non-toxic gasses.

Vehicles that run on petroleum and were manufactured after 1993 have a catalytic converter installed. Petroleum is the liquid mixture that is refined to produce gasoline, kerosene, and diesel oil. Nowadays most cars run on petroleum.

Catalytic converters used to be placed under a car’s hood right next to the engine. This is because a catalytic converter requires an 800-degree temperature to convert gasses from harmful to inert, and the heat given off by a running car engine would heat up the catalytic converter faster. However, this caused some vehicle problems, like vapor lock.

What Kinds of Catalytic Converters are There?

Three-way catalytic converters can be less common because there is somewhat of a risk in using them. Sometimes three-way catalytic converters can have an unwanted chemical reaction and produce hydrogen sulfide and ammonia. While precautions have been taken to prevent the production of these harmful substances, eliminating the byproducts entirely is extremely difficult.

How Much do Catalytic Converters Cost?

If you have ever had to replace a catalytic converter, you know how expensive they can be.

The average cost to fix a catalytic converter can be between $1,317 and $1,594. If you need to replace your catalytic converter but don’t have the immediate funds to do so, there are things you can do to help offset the initial cost, but there is no getting around having this essential piece of equipment installed in your car.

How to Keep a Catalytic Converter in Good Condition

If you want to maintain your catalytic converter for as long as possible, there are some car care precautions you want to take.

You should also be aware of the signs that occur when your catalytic converter starts slipping up in performance, that way you can know when to get it looked at right away. If you notice blue smoke coming out of your tailpipe, this probably means that there is oil burning inside of your car’s engine which can have a negative effect on the catalytic converter. While blue smoke coming out of your car may look cool, you want to stop this when it happens as soon as possible.

If you are looking for more tips and tricks when it comes to car care, check out our blog! Click here to read more about car repair. LoanMart is happy to provide you with these free tips, and if you’re an Indiana resident in need of funds for a car repair or other financial emergency, learn more about title loans in Fort Wayne here or click here if you’re a Michigan resident who needs title loans in Michigan.

If you are one of the millions of small business owners that have been affected by COVID-19 and the ...

Where Can I Get a Loan If I’ve Been Laid Off and Need Money?

What is a Catalytic Converter? A catalytic converter is an essential part in most cars that takes th...

May 13, 2020 Read more
Can I Claim Unemployment If I’m a Contractor in California?

If you are gigging as a contract worker in California, you might be concerned about losing your job ...

May 13, 2020 Read more
Getting a Title Loan While Unemployed

Getting a Title Loan While Unemployed

If you are unemployed due to this troublesome pandemic, consider choosing a title loan serviced by L...

Why is there a lien? How can you remove it? Learn more about this common obstacle and how to get it ...

After careful consideration of all the submitted applications, LoanMart has selected the 2020 scholarship winner for the annual LoanMart Financial Literacy Awareness Scholarship.