6 Secrets About Credit Cards You Didn't Know About

Let LoanMart’s MoneyTalk articles help you make the most out of your digital money.

6 Secrets About Credit Cards You Didn't Know About

September 20, 2018 /
You are here: Home » MoneyTalk » Getting and Using a Credit Card » 6 Secrets About Credit Cards You Didn’t Know About 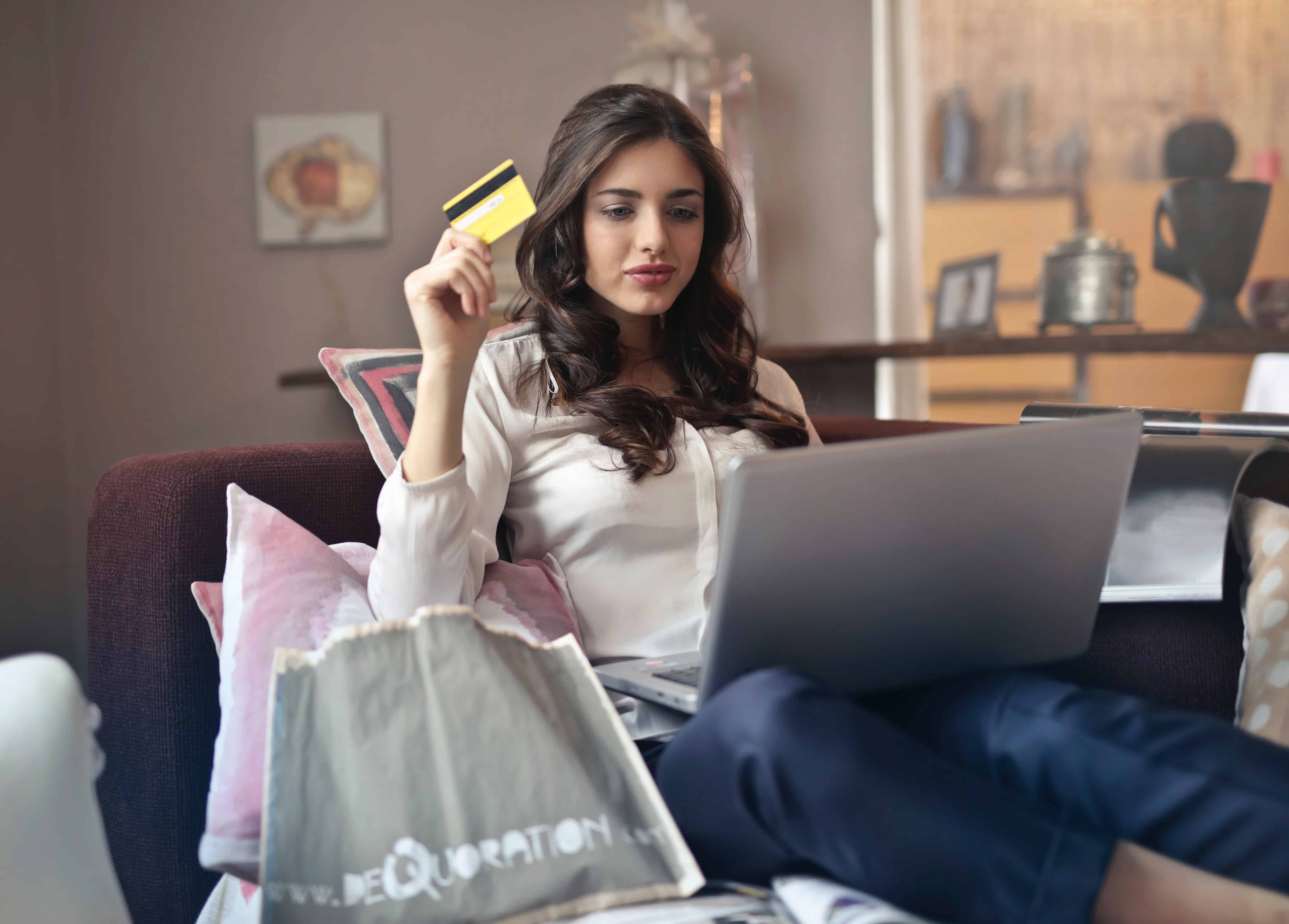 It is no surprise that credit cards and credit card companies can be rather chocked full of secrets of all sorts. Some of these credit card secrets can end up working out in your favor, some of them not so much. If you are not careful and do not read all of the fine print and know of all of the laws and regulations surrounding credit cards, you could end up getting charged a great deal more money than you should be by the credit card company. Lucky for you however, LoanMart is here today to share with you 6 secrets about credit cards that you may not have known about before.

Fixed Rates Are Not Actually Fixed

It may sound like a pretty great idea for you to sign on a fixed introductory interest rate, but it can still change on the whim of the company. Your credit card issuer may be able to raise your annual percentage rate (“APR”) whenever they so choose.

Though this is not necessarily the biggest credit card secret in the world, it may be hidden incredibly deeply into the fine print of your statement that you may end up missing it altogether. However, you DO have the right to be notified of any rate changes 15 days before it happens. However, you will need to check your mail frequently for a discreet thin, white envelope.

Two Times the Interest in One Month

Much to the dismay of many credit card holders, credit card companies can legally hit you with quite the double whammy. They can impose two months’ worth of interest on you just because of one month of late payments on your balance, called double-cycle billing. You can get charged double interest for a partial balance payment one month when the month before you were able to pay on time. The way this works is a credit card company can look over your average daily balance over the course of two consecutive months and then charge you more interest based on the month that you had a higher credit card balance.

More to “No Limit” Cards Than Meets the Eye

A lot of people who have no-limit charge cards will eventually find that they do in fact have a spending cap. For example, if the cap was around $6,000 and you end up racking up $9,000, you have a remaining $3,000 plus the interest that you will need to pay off.

The reason for these kinds of credit cards being called no limit credit cards is that with them you have no preset limit, based on your personal month-to-month habits and spending habits. That being said, it would be wise for you to ask your credit card company before taking a no limit credit card if the limit is predetermined so that you do not spend beyond that amount of money.

Two Penalties for One Late Payment

There is yet another kind of double whammy that credit card companies can choose to hit you with. Ideally you only get hit with a penalty fee, but this is unfortunately not the case. You can end up getting hit with two surcharges for only one delinquency and you will not even know about it until you have already received the charge. These charges can come by way of a late fee as well as a penalty rate. Unfortunately, this is a permanent interest rate increase that can crank up your APR to as high as 29.99%.

Thanks to the Credit CARD Protection Act of 2009, your credit card company has no choice but to notify you of any change to your interest rate 45 days before the increase in the rate happens. However, you will need to be sure that you read everything carefully. You can still receive that charge on the 15th day after you have been notified of that rate increase, as you will not be billed until the 45th day of having been notified has come. You will end up having less time to get ready for everything than you may have initially realized.

You Can Get a Credit Limit Review at Any Time

One thing that does work in your favor though is that you have the right to ask for a credit limit review at any time you wish. If you have a good payment history on all of your accounts, you can often ask for an increase on your credit card limit. Some credit card companies will even make this an easier process for you by making everything automated. You can also call customer service to do this as well if doing things in an automated fashion is not really your preference. Usually you can ask for a limit increase once every six months.