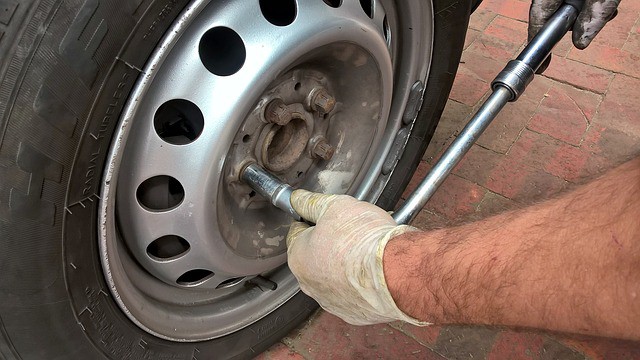 Whether you have bought a new car or a used one, at some point you may experience car problems. Some car makes and models are more susceptible to certain car issues, whether new or old.

CarProblemZoo is a site that provides analysis and statistics of car problems reported to the U.S. Department of Transportation. Every year, they update the list of common car problems faced across all makes and models.

According to CarProblemZoo, the most common car problem faced by 122,608 drivers is engine or engine cooling problems. The engine is one of, if not the, most important part of a car. So when engine issues arise, it is important to know the cause.

We have broken down the most common engine car problems drivers face, and which cars are the most susceptible to these issues. Take a look and if these common car issues ever happen to you, you will have a better idea why.

These common car issues may not always have a straightforward answer, so make sure to call or reference a licensed expert mechanic to avoid any further damage to your vehicle or threats to your safety.

This is one of the top engine problems experienced by drivers. The cause for engine failure can be attributed to a couple different factors. If the engine won’t crank, but rather makes a clicking sound, then the problem can be attributed to one of the following reasons: the battery is dead, the battery cables have become corroded and need to be cleaned, or the battery needs to be replaced. If the car cranks but won’t start, then the problem is most likely caused by either the fuel or ignition. There are a lot of reasons why a car engine may not start. A few reasons could be a faulty fuel pump, blocked fuel filter, or even a defective ignition switch.

Stalling can be attributed to the fuel filter, fuel line, or spark plugs. If your call stalls while driving, don’t panic! Guide the vehicle to the side of the road using your hand signal, and stop the car using either the brake or the emergency brake. Try to restart the car once safe to do so. If the car doesn’t restart, turn on the emergency flashers and call for help.

If your car’s engine starts smoking while you are driving, pull over as soon as you are able. The issue may be caused by worn gaskets, damaged rings, bad cylinders, or using the wrong oil grade. The color of the engine or exhaust smoke will indicate why, and what can be done. If the smoke is thick and white, the car may have a leaking gasket. If the smoke is blue or gray, then the car has an oil leak or the engine is burning oil. Black smoke is caused by the vehicle burning too much fuel, a clogged air filter, blocked manifold, or some other issue. It is recommended that drivers cease driving their vehicle when their engine starts smoking and consult their mechanic.

Engines can make all types of strange noises caused by differing issues. A vibration or knocking noise is most likely caused by a serious issue, so take your car in to see a mechanic. A whining noise may mean that the bearing is on the verge of failure. And a pinging noise could be caused by pre-ignition, which is caused by the premature combustion of the fuel-air combo in an engine.

If your vehicle is leaking engine coolant, then there may be a fault within the cooling system. The cause may be debris, or something more serious.

Cars Most Likely to Experience Problems

There are many car makes available to consumers. But according to CarProblemZoo, some car makes have more reported issues involving the engine or cooling system.

Whether purchasing a new car or an old one, engine problems can occur to drivers of all makes and model years. It is important to address car issues as quickly as possible to avoid further damage to your vehicle and prevent any safety threats. If your car is experiencing engine problems or other mechanical issues, repair them or take your car to a trusted auto mechanic.

Remember, only a professionally licensed mechanic can pinpoint the exact cause of your engine issue and safely resolve it. Hopefully these top common car issues will help drivers be better prepared when they experience issues, and help them better understand why their car is having trouble at all. 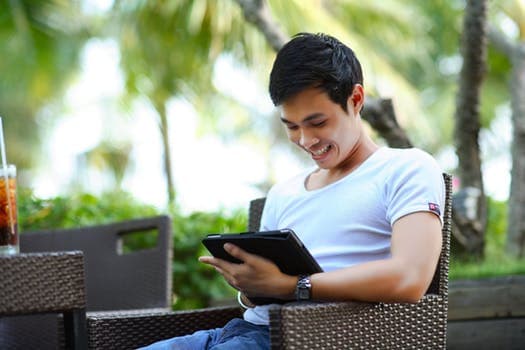 LoanMart Announces 2019 College Scholarship Winner
Previous post: What do I Need to Know about Getting a Loan?
Next post: Ways to Calculate your Credit Score